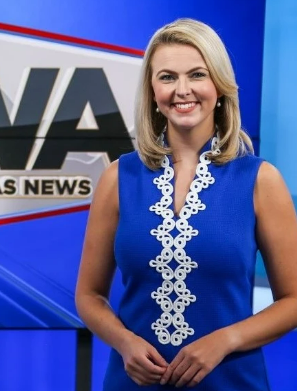 A 2012 graduate of our Liberal Arts & Sciences: Humanities and Social Science program, Chelsea is a news anchor for KNWA & Fox24 in Arkansas.

She was nominated for her work on a series that marked the 20th anniversary of the Sept. 11, 2001 attacks and for a story about a wrestler with a birth defect. The 46th Mid-America Emmy Awards will take place in St. Louis at the end of October.

"I can't believe I get to make a living sharing people's incredible stories," she said.

The college extends its congratulations to Chelsea and best of luck at the upcoming awards.