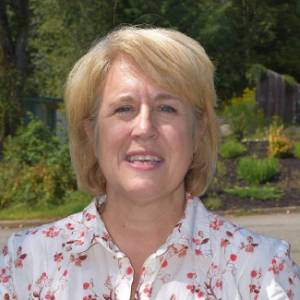 Renee has been working at NCCC for almost 20 years, teaching in the psychology, sociology and human service areas. She is a native of northern New York and graduated from SUNY Potsdam with a BA in Psychology. She then returned to Malone to work at North Star Industries, working with individuals with a variety of cognitive, mental and physical challenges. She moved to Syracuse in 1993 to work in a similar field. In 1995, she attended Syracuse University to obtain her Masters in Social Work, graduating in 1997. She then worked at the Salvation Army as a counselor in a program offered services to families to prevent the placement of children into foster care, and/or to aid in the reunification of families. While at the Salvation Army she focused her work with victims of domestic violence. She then moved to Burlington, Vermont where she worked at Spectrum Family Services as the Coordinator of the DAEP program in Chittenden County, a program that works with perpetrators of domestic violence; she also co-facilitated groups. She returned to Malone and began teaching at NCCC in the fall of 2001.