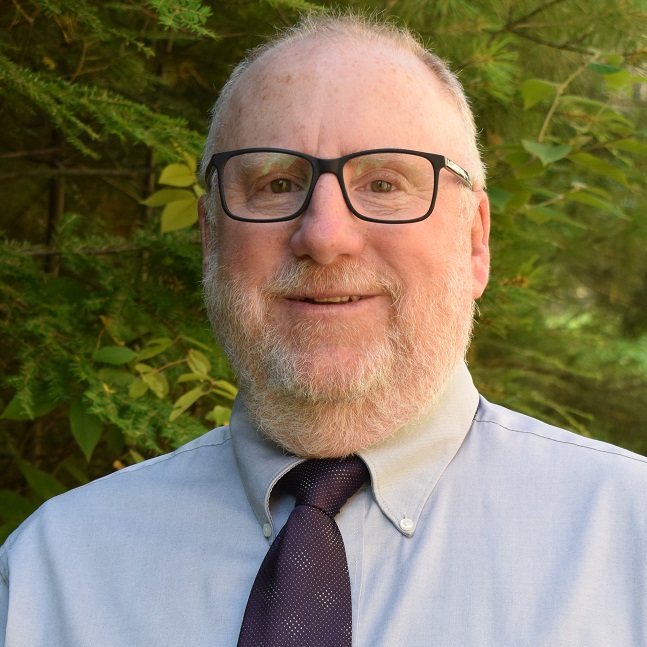 Michael B. Shepard is a Professor of Nursing at North Country Community College with his tenure starting in August of 2000. Mike was the recipient of the SUNY Chancellors Award for Teaching Excellence in 2017. He attended Plattsburgh State for his Bachelor of Science degree and the State University of Stony Brook for his Masters in Science as a Family Nurse Practitioner. He has lived in Lake Placid for 40 years with his wife Kim Shepard and his dog Cooper. As someone who loves the outdoors he is an avid downhill skier and hiker who is also an acknowledged 46er. Mike is a singer/songwriter and continues to be a performing local folk musician. He thrives on travel, nature and exploration. He enjoys reading, fishing and football. His favorite expression to nursing students is “Trust the Process."